Since I haven’t been blogging consistently over the past few weeks, here are some updates…picture style. 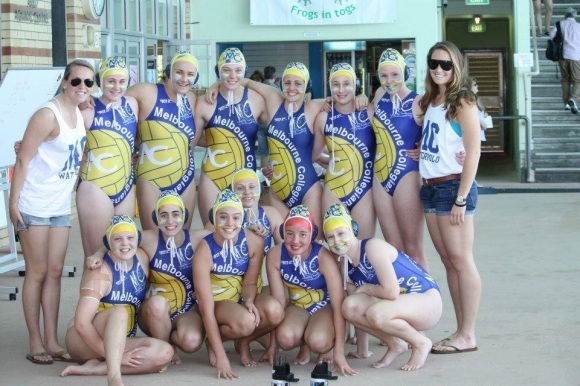 The girls took 21st at the National Club Championships. It was not the best result, but they grew tremendously as a team, and we had a blast. On our last day, we went to the beach, which means I’ve officially been in the water on both sides of the Pacific Ocean. 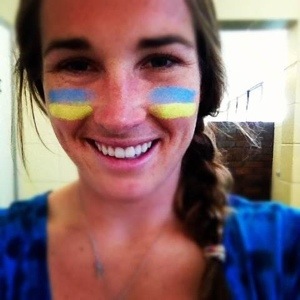 As part of their pregame pump up, they all put zinc stripes on their faces and we got to join. It’s interesting though because in the US, zinc isn’t allowed like that! 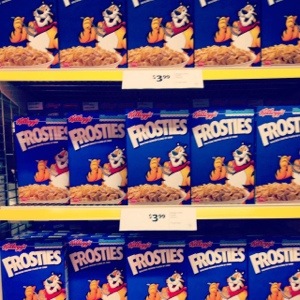 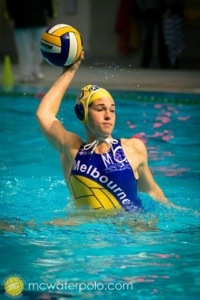 Water polo for us has been good. We play the hardest team in the league next Tuesday and they’ll threaten to end our season long winning streak now that a girl who played for AUS in the Olympics is back in Melbourne. It will be such a good game. I cannot wait. 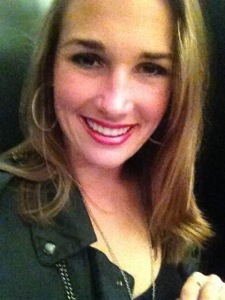 I am officially back to short hair. After I let my hair grow to the length it used to be in high school, I decided to chop it 9″! It is much easier to take care of again. 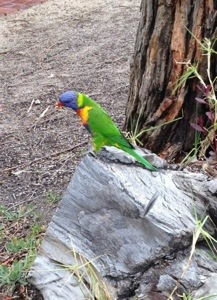 I saw this little guy outside of my work and had to snap a picture. He is so colorful! What if we had these instead of seagulls? 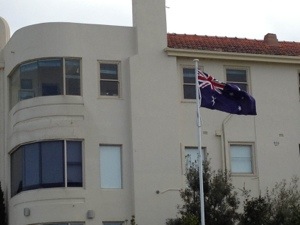 Every now and then, I see subtle reminders that I’m in a different country. However, I still feel like I could be living in just another US city because the cultures are so similar.